On Thursday the 16th of April, Monaco Marine La Ciotat played host to the third edition of our RIVIERA YACHT SUPPORT BBQ BONANZA!

With the scene set, and the mood right (thanks to BEER on tap courtesy of  COLGAN'S the French Riviera's very own Brewery, chilled  rose served by RIVIERA WINE,  and a charcoal  fired BBQ  masterfully handled by  Riviera Gourmet.) It was time to commence with  a SUMO competition bar none.

Grudge matches and inter-yacht rivalry were put to the test with 16 yachts putting forward their top contenders to fight it out in the middle. These were knock-out matches (best of three) with the winner of each match progressing into the next round.

Amidst much cheering and no small amount of sledging (mostly from the Aussies) the field was narrowed down until there were only two. JAN, representing LADY LAU, and SAM representing HERCULINA. These two giants among men faced off against each other, touched knuckles and then waited for the signal to "SUUUUUUMO!"

Jan won the first round, and Sam the second.  A false start on the third came to nothing and then these beasts faced each other for the final time. The excitement was palpable,  and the burgers, beers and wine were more than palatable.

"SUUUMO!" came the command from Ulf on the microphone. After some vicious fighting in the middle, SAM from his very aptly named vessel was crowned the SUMO MASTER!

The evening didn't slow down there. The sumo suits saw plenty more action, as did the bar, bbq  and the dance floor.

Thank you to all of you who made it, to the sponsors who made it possible and of course a big congratulations to SAM the 2015 SUMO MASTER!

Visit our Facebook page: https://www.facebook.com/rivierayachtsupport for more pictures and videos.

See you all in the summer!

A small selection of pictures: 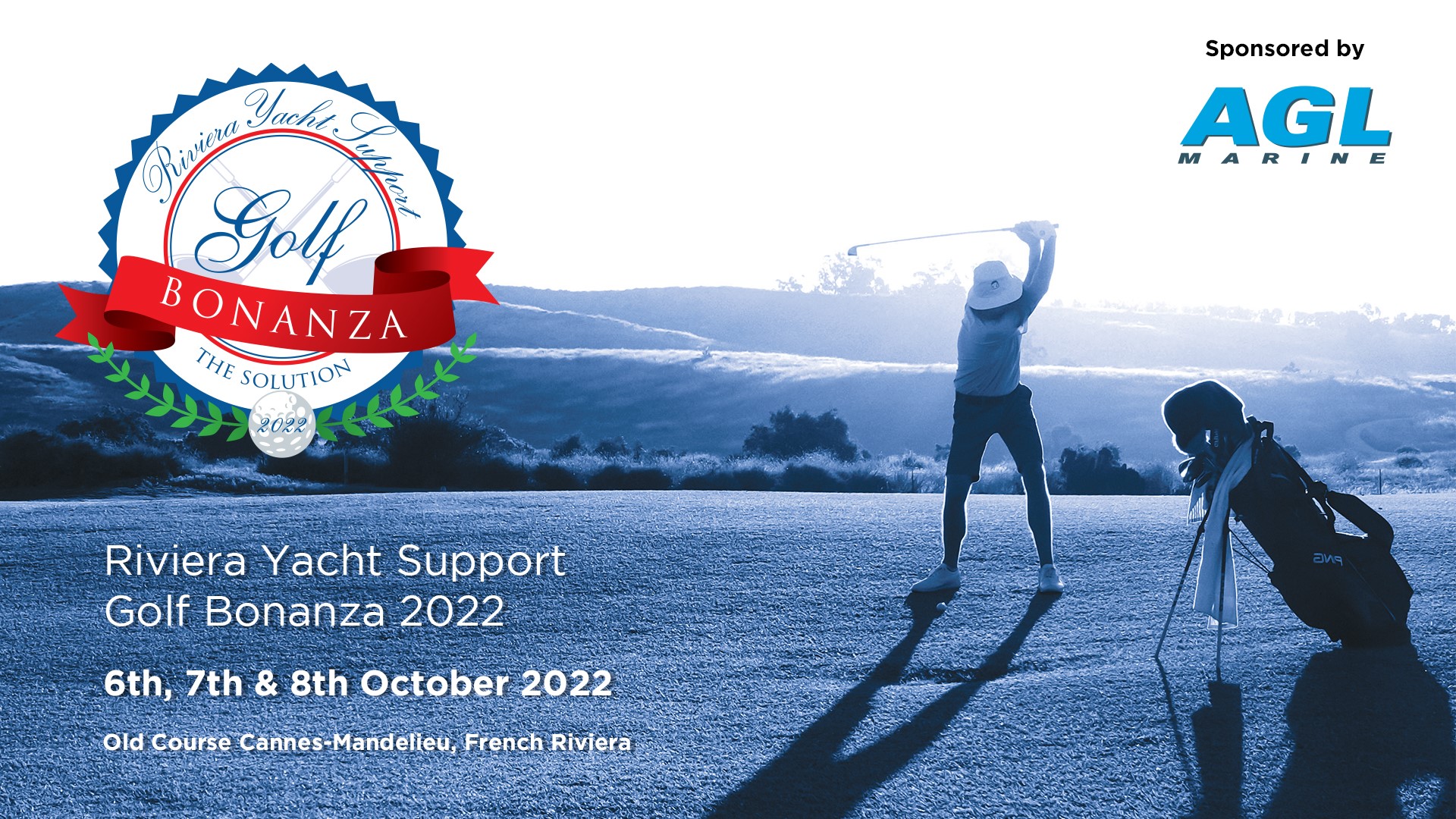