Prime Minister Edouard Philippe presented the plan to reopen most of France from the 2nd of June.

Bars and restaurants, beaches, parks and lakes will all begin to reopen. Most shops and business that are still closed will reopen.

Cultural and sporting life will progressively return to normal.

All regions are now green except Île-de-France (Orange) They will keep an eye on the situation in Île-de-France, French Guiana and Mayotte.

Although the health minister repeated that being green does not mean the virus is gone..

Cafes, bars and restaurants can reopen in all areas from 2nd of June, however only terraces and outdoor seating in the orange zone

All employees will need to wear a face mask at all times and customers need to wear a mask whenever they were moving around the establishment (they can remove it while seated at the table).

Night clubs and gaming rooms will however remain closed for the time being.

Parks and gardens will be reopened in all areas as of this weekend - local authorities will retain the right to impose mask-wearing as a precautionary measure.

Beaches and lakes will also reopen on June 2nd.

Campsites will reopen on June 2nd in green zones and June 22nd in red zones.

Theatres and museums can begin to reopen as of June 2nd in green zones, while orange zones must wait until June 22nd.

Cinemas can reopen in the whole country as of June 22nd.

Wearing a mask will be mandatory in all these spaces.

There will no longer be the 100 km rule. That means people will be able to move around freely inside the country.

The current rules on international travel would be maintained until June 15th, but after that it aims to reopen the borders for travel from within Europe.

Please note travel for Seafarers travel remains possible as before.

As of June 2nd, all elementary and primary schools would reopen in smaller groups.

Secondary schools (collèges), to reopen as of June 2nd, in both green and orange zones

High schools(lycées), to reopen as of June 2nd only in green zones.

The oral exam of the baccalaureate has been cancelled.

What Does not Change..

Groups are still limited to a maximum of 10 people in public spaces, "contact sports" will not be allowed, night clubs, game rooms and show rooms will remain closed.

Working from home is still recommended.

Please stay tuned for our next update on borders opening up for international travel and the Med season resuming.

Everyone has been extremely patient, we are nearly there. 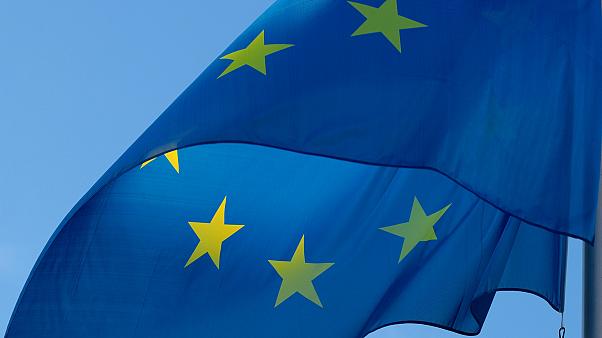 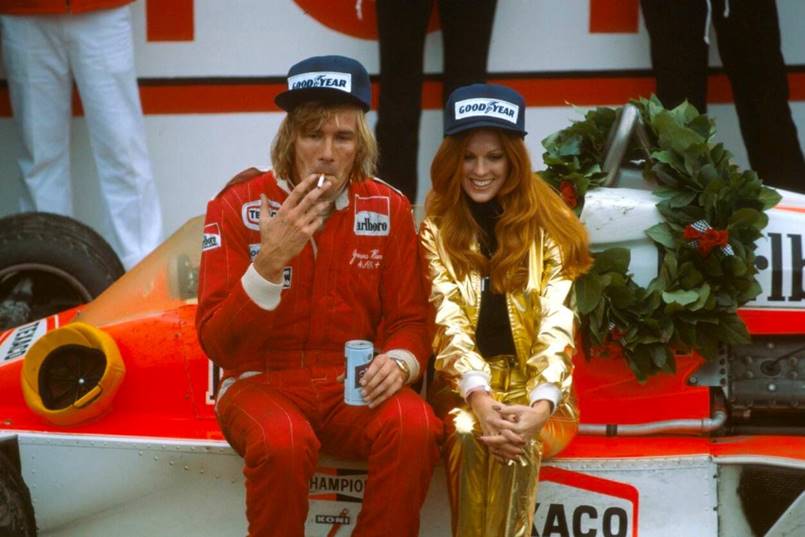 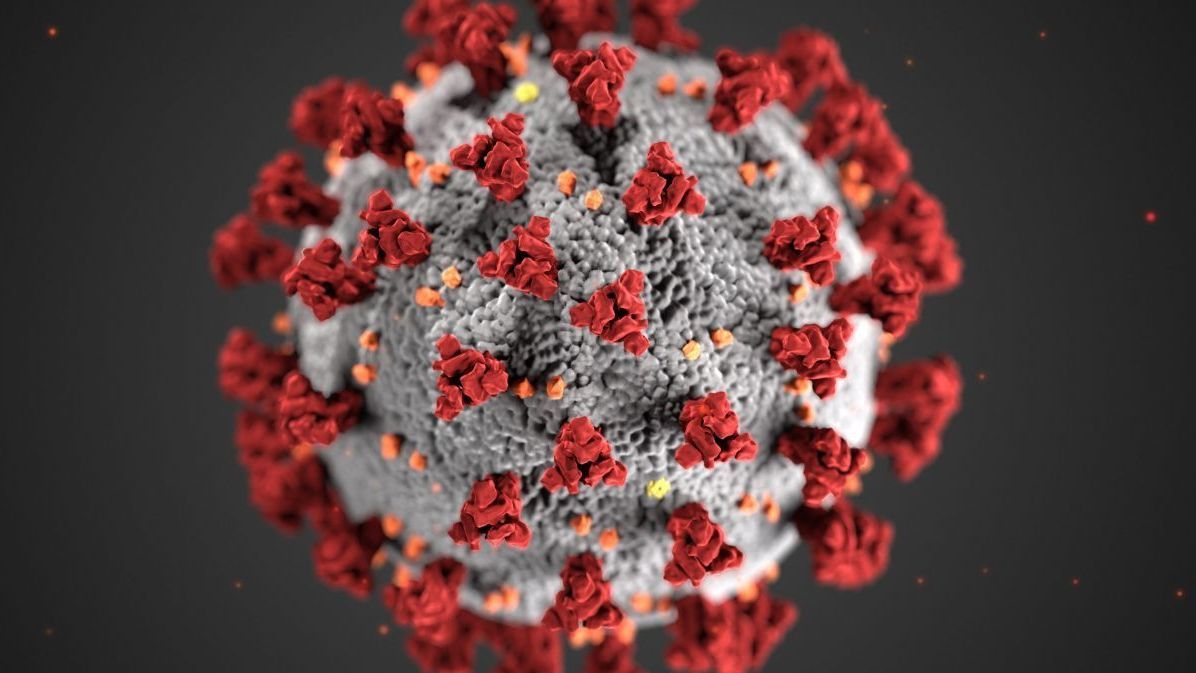