Our 8th Riviera Yacht Support Snow Bonanza was a roaring success and the biggest ski day yet with a 50% increase in event attendees!   The weather gods were shining on us on Friday 3rd March as we headed to Auron for a fantastic day on the slopes.

We are the top winter event on the French Riviera for the superyacht industry, and worked hard to promote the event via Mailchimp, social media, our dedicated RYS Registration Page and printed flyers/posters.    Word spread like wildfire resulting in the largest number of registrations ever - we welcomed 105 Bonanzees at lunch which is an outstanding effort!Of course, our annual Snow Bonanza would not be possible without the support from our participating Sponsors, all of who contribute to making the event a success.  THANK YOU!

Bonanzees assembled at the meeting points in Antibes, Cannes, Monaco and Nice keen to get going at 7am for an exciting day on the mountain.  Each attendee received a continental breakfast of pastries and coffee to fuel them up for the day with a goody bag filled with juice, water, and a polar fleece snood courtesy of MHG Insurance.  Extra goodies included beanies from De Keizer Marine Engineering and fun sunglasses courtesy of Riviera Ports.

The trip to Auron involved meeting Arnaud des Cloizeaux (the Director from Port Vauban) and introducing all the Sponsors on board the buses, alongside footage of snowsports videos to whet everyone's appetite for a day on the slopes.

After an hour or so of free-ski time, everyone met for an apéritif at La Bergerie which has a great location at the bottom of the pistes.  Non-skiers are welcome to the Snow Bonanza too, and where better to sit with a glass of rosé or vin chaud and enjoy the view!

Following the aperitif, Sponsors introduced themselves and Bonanzees enjoyed a 3-course lunch with wine and coffee.

After lunch, some attendees went off for more free-ski time while the daring amongst us challenged each other to the friendly downhill challenge, on a slalom course set up by the team at the ski school and ending with a shot of Génépi.   There was some slick ski action, some cool snowboarding curve turns and some spectacular wipeouts!

Après ski & Prize Giving After the downhill challenge and more free-ski, Bonanzees enjoyed après ski drinks at Chalet Gourmand and a chance to relive stories of the day so far and meet the Sponsors.

There were a number of fantastic Sponsor prizes awarded on the day with winners announced:

After prizegiving, the buses and VIP transport departed back to the coastline with everyone in high spirits with many of the Bonanzees continuing celebrations at the Blue Lady in Antibes.

Thanks to all participants and Sponsors for attending the 8th edition of the Riviera Yacht Support Snow Bonanza, it was a huge success and we hope to see you all next year!

For photos of the Riviera Yacht Support Snow Bonanza 2017, click on the button below:

Additional thanks goes to Ben at Pure Design for the new Snow Bonanza logo, Julien Michel the photographer for the day and Becks from Access Riviera for marketing and social media. 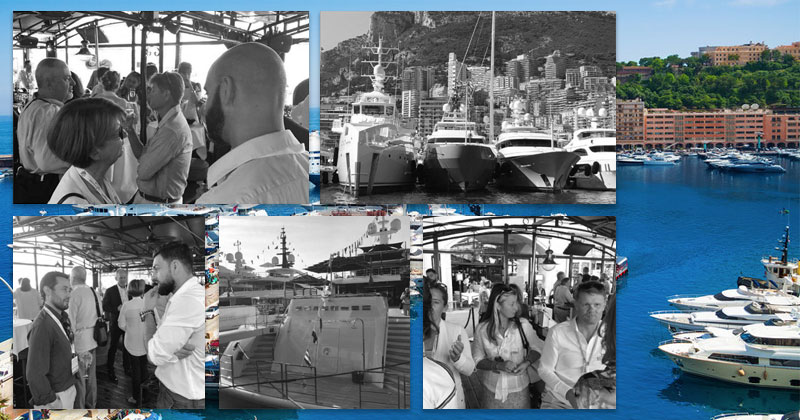 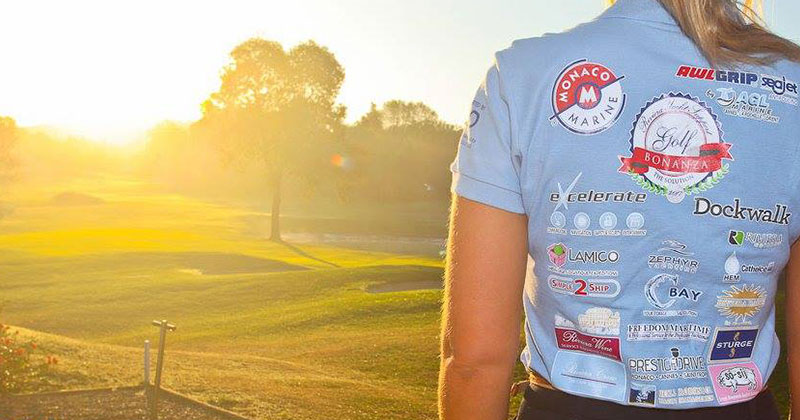 Thank you for another successful RYS Golf Bonanza!
VIEW ALL ARTICLES